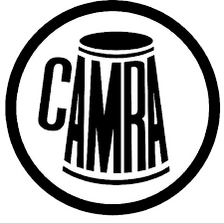 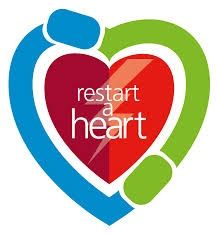 Real Ales and Ciders at the Tom Cobley Tavern

Here at the Tom Cobley Tavern we are an award winning pub. We are well known for serving fine real ales and ciders; during the summer months up to 14 real ales are served at any one time from 9 hand pumps at the bar, and the remaining straight from the cask in our cellar.

We have the 'LocAle' accreditation from CAMRA as we serve many real ales from breweries within a 30 mile radius from us.

We also serve up to 14 real ciders including some pyders (cider and perry blend), perries and fruit ciders at any one time, from cider makers in the local area and beyond. We also serve a selection of local draught ciders.

We are a member of Exeter and East Devon Camra as our pub is located within their area and have been their award winning Pub of the Year many times.

In the 19 years we have been running our award winning pub here at the Tom Cobley Tavern we are very proud to have won many awards as you can see below.

Camra Exeter and East Devon Winter Pub of the Year 2014.